Home » Testimonials » Paul’s Story: “I’ve got to change my life.” 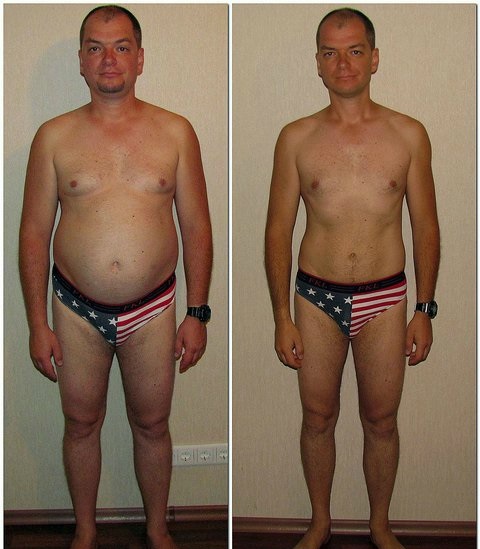 Paul lost over 40 pounds on the Every Other Day Diet!

The evidence was conclusive for Paul Hussein, an international lawyer living in London and Switzerland. At 6 feet tall and 214 pounds, he was guilty of being overweight and that extra fat—from eating a lot, and eating mostly high-fat food—was destroying Paul’s health. His heartburn was so bad he had to take an antacid with every meal. He suffered from back pain. He had sleep apnea and snored. He felt tired all the time. He had type 2 diabetes and was on a medication to control his blood sugar. And he was a colon cancer survivor.

In August 2012, Paul was watching the BBC documentary Eat, Fast and Live Longer that featured my research on alternate-day modified fasting (the scientific term for every-other-day dieting) along with other methods of intermittent fasting. He told us what happened next…

“I said to myself, ‘That’s enough. I need to change my life—for myself, and for my wife and children. I need to go on a diet and lose weight.”

Paul decided to go on the two-day-per-week pattern of dieting used by Michael Mosley, the program’s host: a 500-calorie modified fast on any two days of the week, with unrestricted eating the other five days.

But the diet didn’t work.

“I couldn’t get a grip on my eating by fasting just two days a week,” Paul told us. “I overate so much on the days I wasn’t fasting that I didn’t lose any weight.”

Paul before starting the Every Other Day Diet

So Paul went on the Every-Other-Day Diet. And this time, modified fasting worked. After nearly a year on the diet, Paul weighs 173 pounds—a loss of 41 pounds!

“One day of fasting followed by one day of feasting is the perfect diet for me,” he said. And weight loss isn’t the only positive change that Paul has experienced. His heartburn went away. He stopped snoring. His back pain is better. His blood sugar level has normalized, and he no longer needs to take diabetes medication. (And at his most recent checkup for colon cancer, the doctor gave him a clean bill of health.)

“I also find that I’m thinking a lot more clearly when I’m in court,” he said. “And I don’t feel tired during the day like I used to.”

We asked Paul what he liked to eat on Diet Day. “I eat a simple vegetable soup, or perhaps a small piece of chicken with a serving of whole grain like quinoa and I feel very good after that meal. If I feel hungry on Diet Day, I drink a glass of water, or distract myself with another activity.”

“Every-other-day dieting has now become my daily life and I don’t think I will ever give it up.”

One thought on “Paul’s Story: “I’ve got to change my life.””